How to Throw a Super Soft Birthday Party (Letterkenny-style)

So your good buddys turned a year older. You, being the good buddy that you are, wants to do something special for them. That bit of special should be a Super Soft Birthday Party, a party rife with childish hijinks and shenanigans that is as equally fit for a 9 year old as it is for an adult turning 40.

Remember though, for the 9 year old party, it is the adults that drink the Super Soft Birthday Drinks. This is an important point. 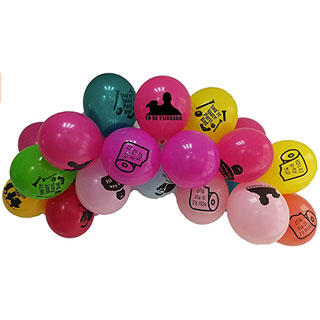 Pretty much the first thing that comes to our mind when throwin' our Good Buddy a soirée. Comes with all your favorite Letterkenny sayings on them.

Throwing a soft birthday party is exactly what you wouldn't expect the toughest guy in your town would do. That's what makes the episode great.

Fans of the show Letterkenny most certainly understand the time honored tradition of throwing your good buddy a Super Soft Birthday Party. In fact, almost everything in the list below is pulled from Wayne and Katy's annual effort to toast Darry on his birthday. That said, they throw the party just as much for themselves as they do for Daryl. Why? Because you don't mess with tradition.

Things You Need For Throwing a Super Soft Birthday Party 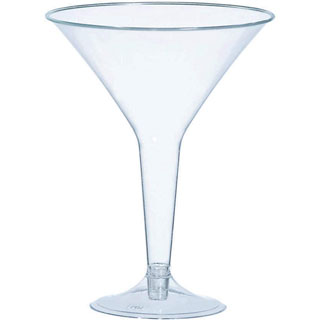 All-Dressed Chips are a hot ticket at a Super Soft Birthday. Same goes for cotton candy. Super Soft doesn't necessarily mean that the food should be physically soft (ex. chips), but it could be if you wanted it to.

For instance, rolling out a DIY Fondue Buffet using Kraft Mac & Cheese cheese packets would be infinitely super soft. Scarborough, Ontario's Barenaked Ladies would be so amazingly proud of your efforts.

As for drinks, there are plenty to choose from. Drinks such as the Corrabelo Love Potion, Purple Passion Punch, Lemon Gingerini, Apricot Toblerone Cocktail, Flirtini, and Sparkling Mango Sorbet Float. Like Reilly & Jonesy, we don't even know what some of those drinks are. Shoresy would probably light them up for it either way though. 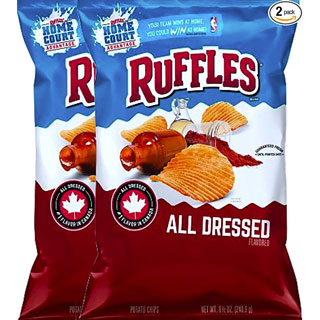 Ruffles has got you covered with their take on All Dressed Chips. These are a MUST have for any Super Soft Birthday Party.

N'Sync, One Direction, 98 Degrees, it's all good for Boy Band Karaoke. But nothing, nothing says Super Soft like singing New Kids songs while holding a Sparkling Mango Sorbet Float with a couple of hockey players, who may, or may not, be riding a unicorn.

To create a real life unicorn out of. 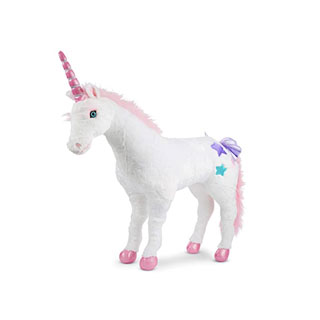 It's kind of cost prohibitive to have a real horse at your party. So, do the next best thing and buy a stuffed unicorn.

Pardon the pun? But, you're going to want feather boas, party hats, and a birthday crown for the guest of honor.

Funfetti cupcakes with white chocolate frosting and rainbow sprinkles oughta do it.

"End of the laneway, don't come up the property."

Who knows, you may have yourself a few too many Lemon Gingerinis and find yourself arguing with a couple of pheasants at the party over which pro sports team owns the most 'ships.

Speaking of super parties, one party that isn't (or shouldn't be) super soft is a Super Bowl party. This is doubly true if you're playing the Super Bowl drinking game. That gets tough, quickly.